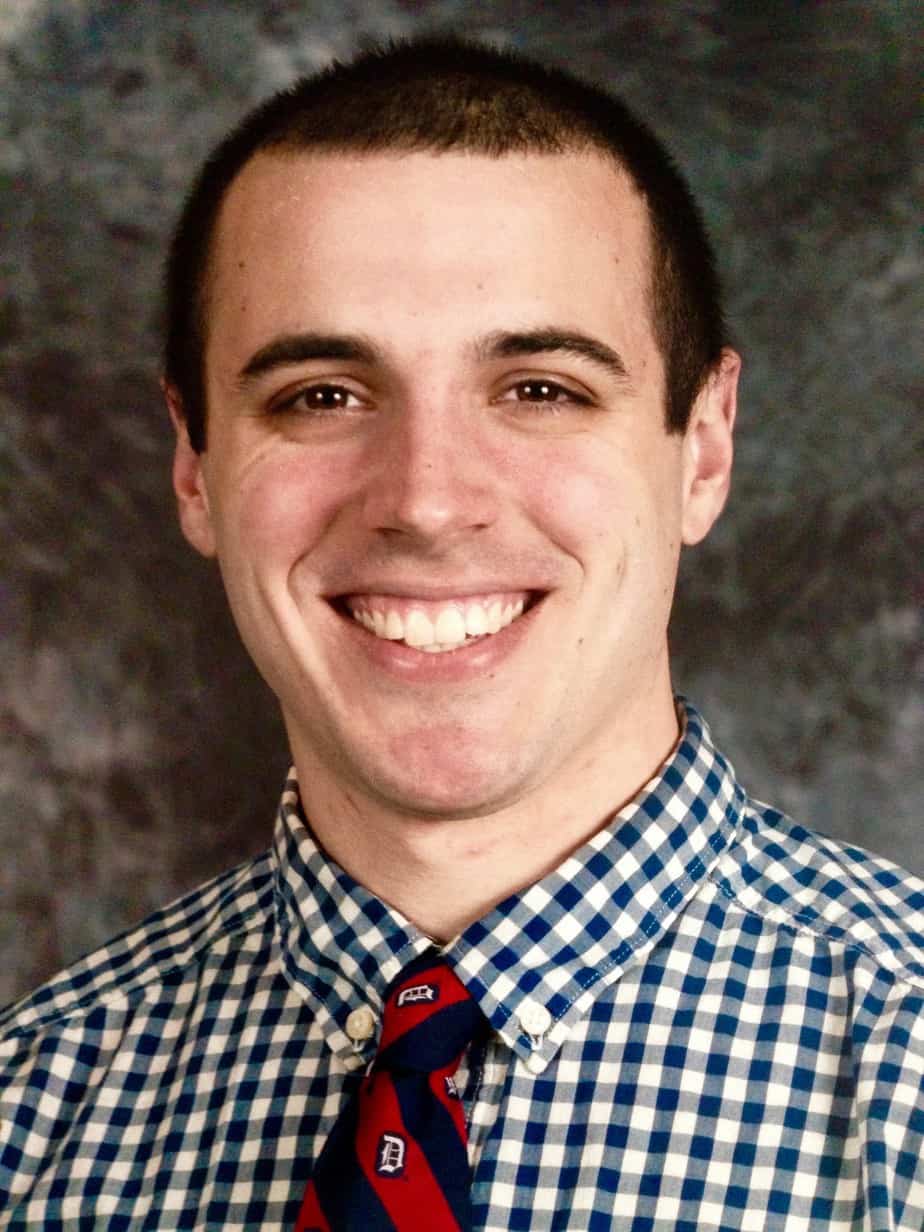 The Substance Abuse and Mental Health Services Administration (SAMHSA) reported that in 2014, approximately 586,000 Americans 12 years of age and older had a substance use problem involving heroin, which led to 10,574 heroin-related overdose deaths. While these national figures are staggering, the problem is just as significant here in Allegheny County.

According to OverdoseFreePA, deaths due to all drug overdoses within the county rose from 307 deaths in 2014 to 409 deaths in 2015 (33% increase).  Heroin represented the leading drug responsible for these deaths, with 235 deaths due to heroin in 2015 compared to 157 in 2014 (50% increase). Heroin overdoses represent an important public health issue that the local community must come together to resolve. Pittsburghers are known for many wonderful traits, including their industriousness, philanthropy and innovation. Now Pittsburgh can use these same attributes to protect our community from an epidemic that can no longer be ignored: heroin.

Heroin is a derivative of morphine, a prescription opioid medication that is commonly prescribed to treat severe pain.  It was developed in the late 1800s in hopes of treating several ailments, but was taken off the market when users quickly built tolerance and it was recognized as being extremely addictive.

Today, it is sold on the street in many forms which allow it to be either injected into the bloodstream, snorted, sniffed or smoked. It is commonly mixed (‘laced’) with other ingredients, including a particularly dangerous combination with fentanyl, another opioid which is 100 times more potent than morphine. Dangerous mixtures of heroin and fentanyl are becoming more common, and significantly increase the risk of a fatal overdose.

Signs of a heroin overdose are similar to the effects of prescription opioids when administered in toxic doses. Opioids induce a decrease in perception of pain and activate areas in the brain stem which are responsible for the body’s control of blood pressure, respiratory drive, and arousal. When opioids are administered at high doses, the body’s control of these processes is hindered or eliminated, which can be life-threatening. A person experiencing a heroin overdose may therefore display contracted (‘pinpoint’) pupils, drowsiness, decreased consciousness and respiratory depression leading to death.

Thankfully, across the nation and here in Pennsylvania, methods to combat the heroin epidemic have recently been introduced.  In October of 2015, Pennsylvania’s Physician General Doctor Rachel Levine, with support from Governor Tom Wolf, signed a statewide standing order for naloxone. Naloxone is an antidote for opioid and heroin overdose that begins reversing opioid effects within minutes. Because it can be easily administered (nasally or through an auto-injector) and has an almost immediate effect, it can be a life-saving intervention for someone actively experiencing an overdose. However, the key to naloxone’s effectiveness is increasing public access to the medication so that it can be provided in emergent situations. Other standing orders impacting the area are available in Montgomery and Allegheny counties, and through CVS pharmacy.

For Pennsylvanians, the next question is, “What does this mean for me?” First, the law (ACT 139 of 2014) allows first responders (firefighters, police, etc.) to administer naloxone when needed. The standing order has been updated to also provide the public with the access to naloxone without needing to make an individual physician visit to get a prescription. While anyone can obtain naloxone for emergency use, it is particularly important for those individuals who currently use prescription opioids or heroin, or family and friends of those individuals to consider. In order to obtain naloxone, follow these steps:

It should be noted that ACT 139 of 2014 also provides immunity to any individual responding to or reporting an overdose. This is to encourage intervention without concern about prosecution. Therefore, do not hesitate to take advantage of obtaining a naloxone prescription if you or someone you know uses heroin or may be at risk for overdose.  Having it on hand and knowing how to use it may provide you with the ability to save someone’s life, and to improve health for everyone across Allegheny County.

This article was written by recent graduate at Duquesne University Mylan School of Pharmacy, Ryan Bolden, and reviewed by his faculty advisor, Dr. Jordan Covvey.

Dr. Bolden is a graduate intern at Aureus Health Services in Pittsburgh, Pennsylvania.  He earned his Doctor of Pharmacy from the Duquesne University Mylan School of Pharmacy with a concentration in acute care.  He plans to begin his pharmacy career as a clinical pharmacist with Aureus Health Services providing medication therapy and disease state management counseling.