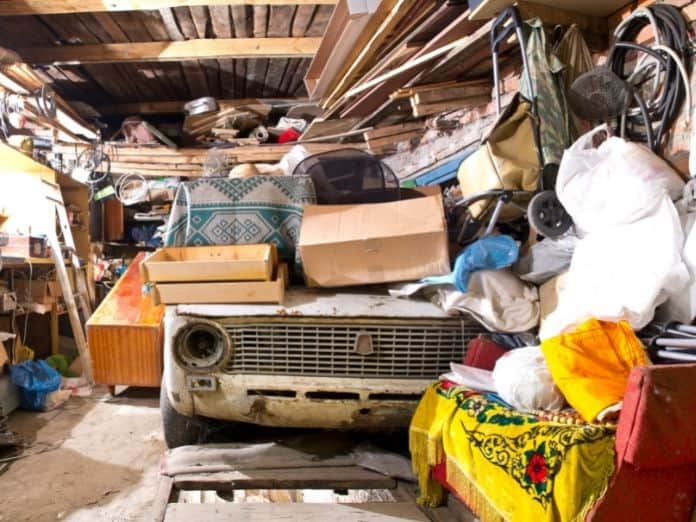 Most of us live with clutter. It’s become a regular part of our lives, but have you ever wondered why we allow it to build up so much. Some people are better at managing it. For others, it’s a handicap. But by understanding the psychological roots of clutter, you can find ways to control it better.

Clutter and hoarding are two different things. Hoarding itself is a disorder in which an individual cannot throw away any possessions, leading to a disruption in their living spaces and workspace. Don’t confuse hoarding with collecting, either. Collectors look for particular objects to display, whereas people with hoarding disorder often save random items without putting much thought into their display. People with hoarding disorder keep objects because of sentimental value or because they believe they will need the thing in the future. They feel distressed when attempting to throw something away. Hoarding disorder is clutter on steroids.

Clutter is typical for adults and children living with ADHD. People with ADHD struggle with executive function, which is necessary to let your brain know when to complete a task. Executive function skills include planning, focusing, memory, and self-control. Lacking this function makes it hard to:

Neurotypical individuals often find it simple to start and finish a task of cleaning a specific area. On the other hand, neurodivergent individuals tend to leave a trail of clutter as they attempt to clean up the mess. This makes tasks painfully exhausting.

The Effects of Clutter

While some clutter is completely normal, it does affect our mental health. People who surround themselves with clutter often feel as if they’re drowning or stuck. They don’t know how to get out of it. Clutter can contribute to low energy, higher stress levels, and overstimulation.

You may wonder why you’re having a difficult time getting rid of the clutter. Or you clean it up, and then it’s back after a few days. Understanding the roots of clutter will help you address the problem instead of just the symptoms.

Why Biodiversity Is Important to Human Health