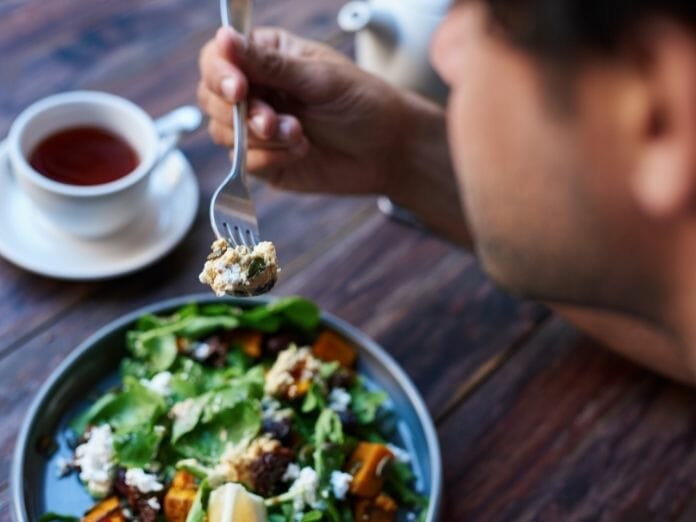 Consuming or coming in contact with contaminated food can trigger a foodborne illness. It can happen at any stage of the food chain, including production, delivery, and consumption. Foodborne illnesses can arise from various forms of environmental pollution, such as water, air, and soil contamination, or they can come from contaminated or improperly cooked food.

Escherichia coli, also known as E. coli, is a bacteria species that mainly resides in the human intestines. Although not all E. coli species cause illnesses, many forms of it can cause life-threatening diseases. People mainly contract E. coli–related foodborne disease by consuming contaminated food and water. It’s one of the leading foodborne outbreaks in the world.

Salmonella is a cause of some of the most common foodborne illnesses you need to know, infecting nearly 1.2 million victims globally each year, which shows how easy it is to catch it. Exposure to Salmonella can trigger many types of illnesses, namely:

You can prevent exposure to Salmonella by cooking meals properly, thoroughly rinsing fruits and vegetables before peeling and cutting them, and washing your hands after handling meat.

These bacteria are found in several different environments, including animal and human intestines. Clostridium perfringens causes an estimated 1 million infections in the US every year, making it one of the most typical causes of food contamination. It can worsen if it goes unchecked, giving rise to strains that secrete harmful toxins. You can prevent this foodborne disease by disposing of any unrefrigerated food that has been left out for more than 2 two hours.

Norovirus is the primary culprit of viral diarrhea and acute gastroenteritis. People suffering from norovirus experience multiple episodes of diarrhea, cramping, and stomachaches. Its widespread presence and capacity to reinfect make norovirus it more lethal for children and seniors.

Avoid this foodborne disease by sanitizing all kitchenware and utensils before use, refraining from touching common surfaces, washing hands thoroughly, and not preparing food when you’re sick.

Campylobacter bacteria are responsible for roughly 1.3 million diseases every year, and contracting it can make one more vulnerable to problems such as arthritis, irritable bowel syndrome, bloody diarrhea, and even temporary paralysis.

You can prevent contact with Campylobacter by cooking food at the recommended temperatures and keeping clean kitchen utensils. You can also use separate chopping boards when handling cooked and uncooked food and by ensuring your water sources are treated.

Contracting a foodborne illness is never a pleasant experience. So make sure you take the proper steps to keep a clean kitchen and properly prepare your food.

Questions To Ask When Setting Up a Telehealth System

What You Need to Know About Teacher Health Insurance Plans