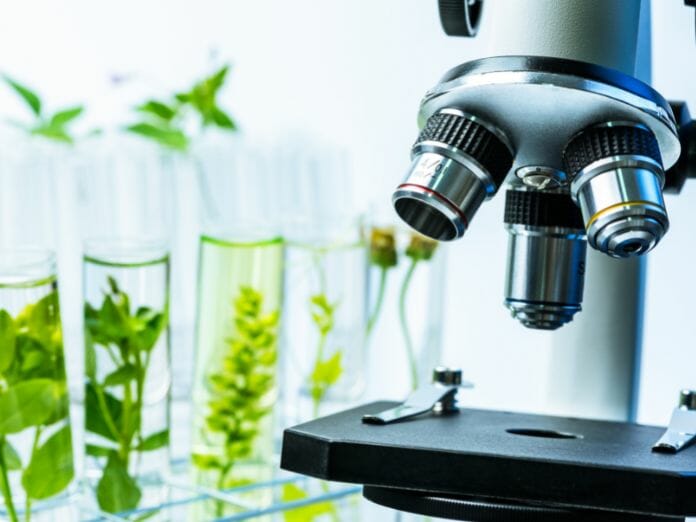 Scientists have been raising alarms about the effects of climate change and human activity on plant and animal species on land and in the oceans. An abundance of variety in flora and fauna in our environment is critical not only to the health of the natural world, but also to the health of human beings part of that world.

“Biodiversity” is a term that describes the multiplicity of different plant and animal species that exist in an ecosystem. Learn why biodiversity is important to human health.

Losing Species Before We Discover Them

Both on land and under the sea, the Earth has many unexplored regions. When researchers can get to previously unexplored areas, or even in areas that have been visited but left undisturbed, they can discover plants and animals that help us better understand the world. Some of the plants they find may hold the secret to curing cancer and other devastating diseases.

As climate change, deforestation, and pollution impact these fragile ecosystems, an alarming number of known species are in danger of extinction, or have already gone extinct without us ever studying them. We don’t know what we’ve lost because we haven’t had the chance to find out.

Researchers are racing against the extinction clock to discover and examine plant species that may hold the secret to curing disease or could be cultivated as a new food source.

As humans encroach on natural habitat for plants and animals, species that cannot adapt die out in favor of other species, some of which are malicious to human beings. In some cases, destruction of habitats brings humans closer to animals we had not previously encountered, making animal to human transmission of disease more likely. Animals exist in more crowded conditions in what habitat is left for them, making disease transmission easier between animals of different species.

When biodiversity declines, invasive species have more opportunities to expand their habitats, causing harm to or even overcoming native species in an ecosystem.

The World Economic Forum reports that rice varieties in Asia have plummeted tens of thousands to a little over a dozen, while in Thailand, half the land used to grow rice is devoted to only two species.

Governments and international organizations have mobilized to try to save and support pollinators and combat harmful invasive species both on land and in the water. While climate change will continue to impact our sources of food, we can try to preserve habitats, offer pollinators places to nest, lay eggs, and thrive, and continue supporting scientific research. Such studies may help discover treatments for disease and answers about how to preserve and protect the biodiversity that is important to human health.

Common Myths You See About Labor and Delivery

Why It’s Important To Dispose of Medical Sharps Properly