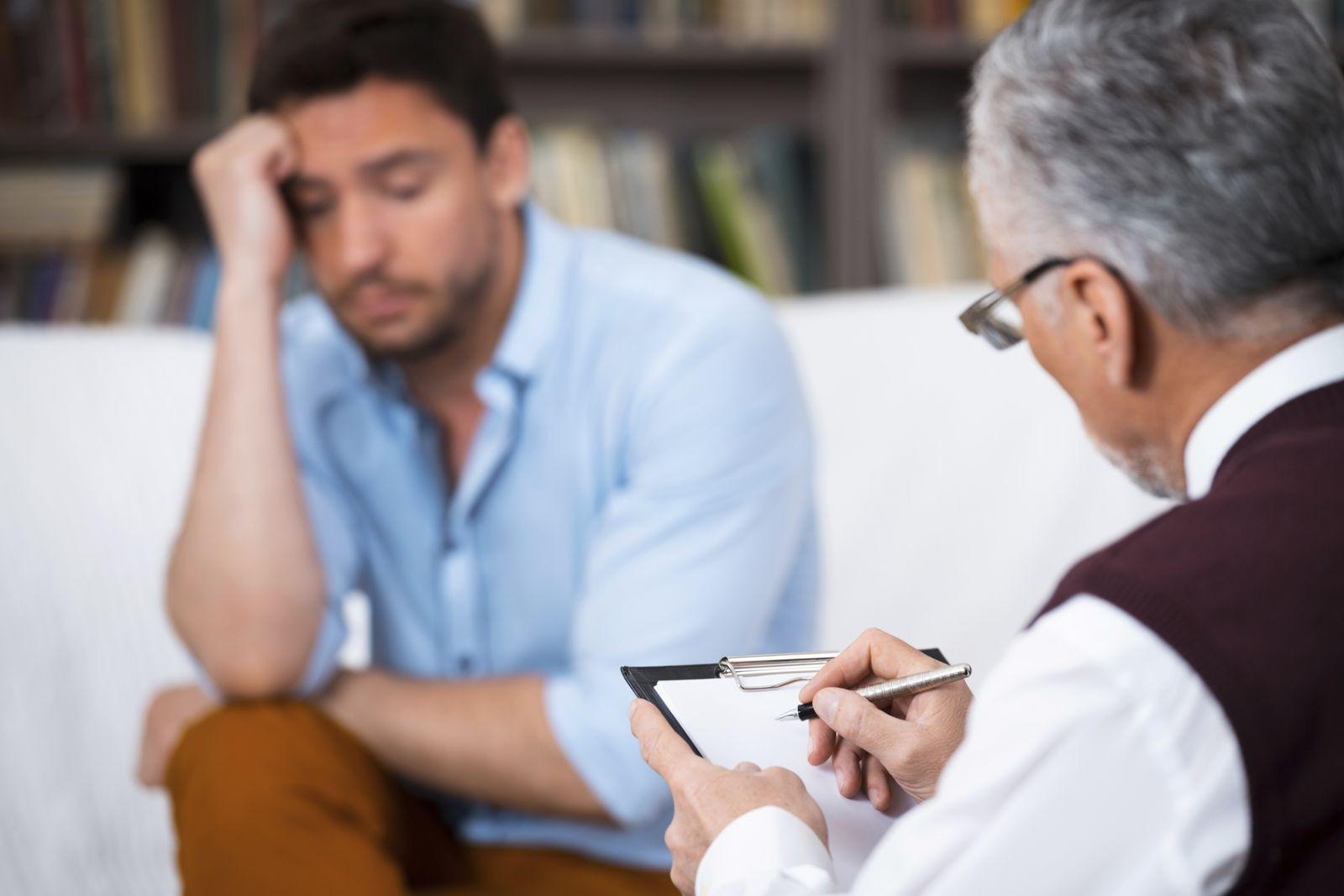 Mental illnesses interfere in almost every aspect of a patients’ life. Work, relationship, and family, are some of the many areas of a person’s life that these illnesses are capable of affecting.

To be able to enjoy life, one needs to have a sound and healthy mind. Let’s dive into the types of mental illnesses and look at their causes, symptoms, and treatments. We’ll explore the following:

Visit https://www.verywellmind.com/a-list-of-psychological-disorders-2794776 to find other types of mental illnesses.

This is a type of mental disorder that develops after the witness or experience of a shocking, traumatic, or terrifying event. Examples of such events can be physical abuse, war, the sudden death of a loved one, or an accident; the list is  quite long.

The following are types of PTSD:

Post-traumatic stress disorder can be caused by the following:

PTSD can be treated with medication and a number of therapy methods. Medications used include: beta-blockers, fluoxetine (Prozac), venlafaxine (Effexor), antidepressants and so on. Prolonged exposure therapy and cognitive processing therapy are some of the types of therapy used in treating post-traumatic stress disorder.

Depression is a mental health condition that is characterized by deep moodiness, loss of excitement, and reduced emotional energy which often translate into physical weakness. A person suffering from depression feels hopeless and hardly see any good in the world. In the U.S., about 7% of adults suffer from this condition each year. People who suspect that they are depressed can find many psychologists online. For example, a person living in Tampa may search for depression psychologist in Tampa, and the ones closet to you should appear in the results.

Common types of depression are:

Depression can be caused by a number of factors. Some of them are:

Symptoms of depression include:

Depression can be treated with medications like anti-anxiety drugs and antidepressants. Psychotherapy and light therapy are also other methods of treatment for this mental illness. People suffering mild depression may be asked to make certain life changes to boost their interest and mental health.

This is a condition in which impairs a person’s ability to think, behave properly, and perceive reality. About 3.5 million Americans have been diagnosed with this condition. It is mostly found in individuals between ages 16 and 25.

Psychosocial interventions like assertive community treatment are used to treat schizophrenia. Medications like paroxetine (Paxil) and duloxetine (Cymbalta) that are antidepressants and mood stabilizers like divalproex (Depakote) and lithium (Lithobid), are also used in the treatment of schizophrenia. Click here to see the full list of drugs used in treating schizophrenia.

Other mental illnesses include: paranoia, dissociative and dissociation disorders, and anxiety disorder. All these health conditions exhibit similar symptoms and may be mistaken for another. Once symptoms begin to show, there should be a quick visit to the hospital for proper diagnosis and treatment.