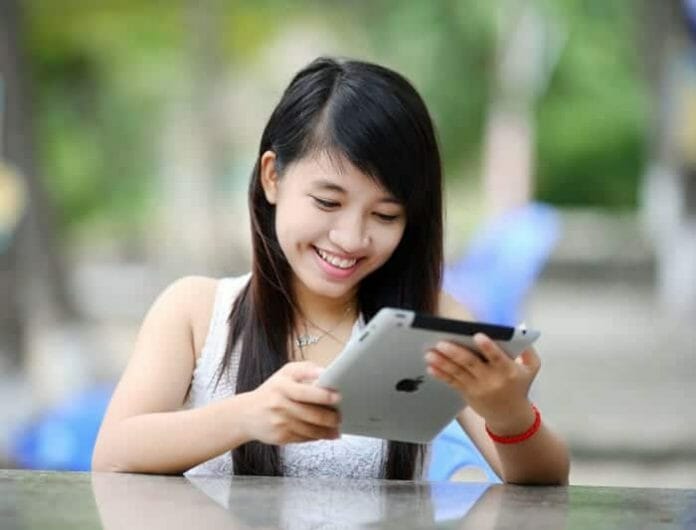 Children nowadays are too engrossed with using their gadgets. Whether they are using it for educational purposes or fun, staring at the screen for a long time can cause eye problems in the long run.

Research shows that children starting the age of 8 spend a minimum average of two hours within a day using screen media. Older children spend at least six hours a day staring at their gadgets. And it’s not uncommon for school children to spend up to nine hours per day watching media on screen.

Common Risks Associated with too Much Gadget Use.

Young children spending too much time on gadget use are susceptible to developing-vision related problems. This is true, especially for young children whose retina and brain cells are not yet fully developed.

Protecting your child’s eyes, therefore, becomes crucial, so he grows up with healthy eyesight. Some of the common risks associated with spending too much screen time include:

Though screen time has already become part of every child’s life, it’s not a far-fetched idea to help them protect their eyes. There are ways to prevent eye damage early in life. And it pays to keep your child’s eyesight healthy, while still allowing him to enjoy using his gadgets.

What You Can Do to Protect Your Child’s Eyes

With your child’s increasing use of technology, eye doctors in North York Toronto advise parents to always keep a lookout on your child’s screen time. It may not be a realistic idea thinking your child will stop using technology. But you can always decrease his risk of having visual problems due to his use of a digital device.

A child’s gadget use does not only have disadvantages but also brings in a lot of good ones. Gadget use exposes him to learning and provides entertainment which has not been available to us back then. Taking the extra step to protect your child’s vision will go a long way to ensure he lives comfortable and visual-problem free years ahead.

Getting Your Children to Volunteer