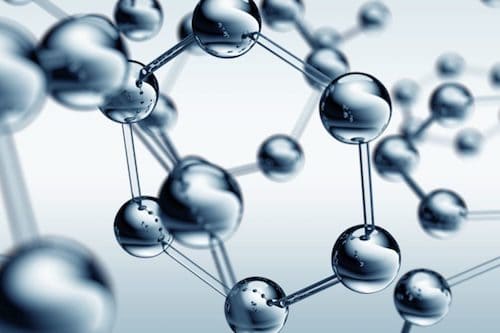 Today, we will tell you how peptide treatments are revolutionizing the health and beauty industry, since primarily and for now, they are being used in sports and as skincare and anti-age treatments.

Peptides are amino acids linked by chemical connections. These are organized into much more complex structures, called proteins that serve as a framework for cells.

Peptides play an important role in all biological activity and are found in all living organisms around us, in each tissue and in each cell of our body.

They are so important and necessary to achieve homeostasis and keep us healthy. All this without neglecting those peptides have a controversial side and their applications in the field of health are still discussed.

It should be noted that the use of peptides, for the moment, has only been approved in Australia and the United States. It is expected that over time its use will be implemented in more countries since it has proven to be efficient in different treatments, always and when they are prescribed by a professional.

At present, but as advances with peptides are shown, their use is linked to increasing sports efficiency and skin health.

From this, its use in fitness and sports, in general, is paying off. Its use is less controversial than the typical steroids that many times, players from NFL playoff favorites teams, MMA fighters, cyclists, abuse their consumption or mismanagement, causing some side effects. Its usage has been called unethical though.

At the same time, peptides are used largely in the form of skin creams. Many brands of cosmetological products are presenting advances in the use of these molecules.

Because of this, many peptides are used to heal wounds and regenerate damaged skin. There are other types such as keratin-based in haircare, others improve the way the body stays hydrated.

One of the best examples we can find today is the famous Matrixyl invented by Dr. Karl Lintner.

Benefits in the Use of Peptides

Among many of the benefits that peptides produce, we can mention the following:

Many studies have provided evidence showing that the use of peptides improves wellbeing psychological and cognitive skills.

Before getting into a peptide treatment, you should consult your doctor because, while they are efficient, improper use could lead to some side effects in some people. These might be:

You always have to be sure of the type of peptide one is going to undergo. There are 20 natural amino acids that can be combined in a wide variety of molecules.

A molecule formed from 2 to 50 amino acids is a peptide. When it is formed by more than 50 amino acids, it generally refers to a protein.

We are sure that with the passage of time and the promising new results, the peptides may be responsible for extending our lives. Let’s be optimistic!