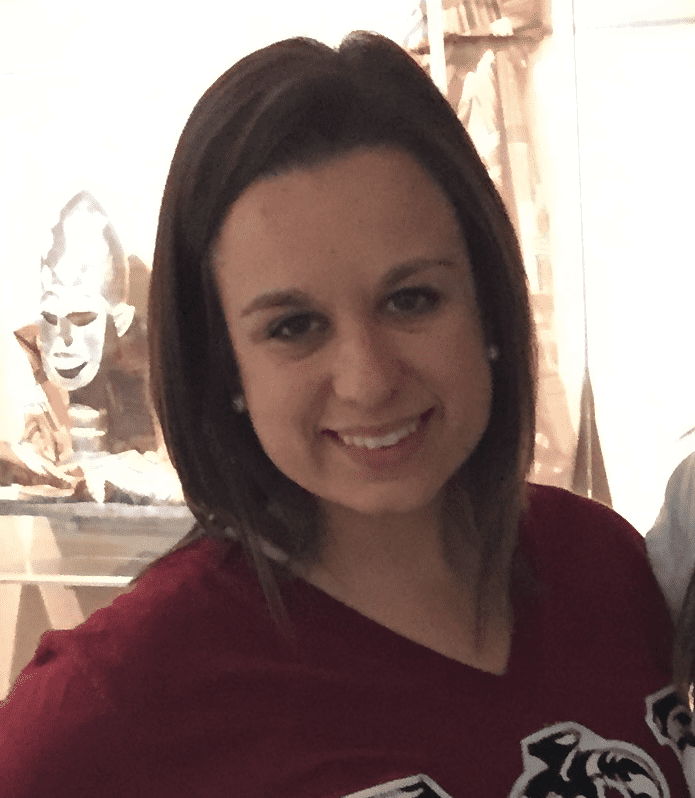 Regardless of your political views, one issue that is universally important is receiving needed medical care when we fall sick. With skyrocketing healthcare and medication costs, accomplishing this task is increasingly difficult. On March 21, 2010, the Patient Protection and Affordable Care Act (PPACA) was signed into law by President Obama, promising Americans health care access, quality and cost control.

One of the primary goals was to expand insurance coverage for 32 million uninsured Americans who had no insurance coverage1. The president promised that if “you liked your own insurance coverage, you could keep it.” Among other provisions, coverage denial for pre-existing conditions was prohibited, annual/lifetime limits on coverage for essential services were eliminated, and access to preventative and contraceptive services was expanded without cost-share. As a 23-year-old pharmacy student with a student loan burden, I was particularly pleased to hear that PPACA would allow me to extend coverage under my parents’ insurance until I was 26 years of age1.

Despite these seemingly positive changes that the PPACA provided the Americans, why is the Republican party and many members of the general public opposed to it? Recently, a group of academics bicycled from Washington DC, to Seattle, Washington, asking people their opinions on what was wrong with PPACA. The authors found four common themes: (1) the increased cost of health insurance (2) the government should not tell Americans how to spend their money on their own healthcare, (3) insurance companies, the government and the president are greedy and want to make money off of the public, and (4) Americans should not have to pay for people who cannot help themselves2. Are these concerns valid? Is this really what was intended by President Obama and the Democratic party who supported the PPACA?

As many of the provisions of the PPACA were rolled in over time, the full impact of the PPACA remains to be seen. However, some data is available. An analysis in the Journal of the American Medical Association in 2015 noted significant improvements in self-reported insurance coverage, access to primary care and medications, affordability, and health after the first two open enrollment periods3. The uninsured rate in the US has dropped from approximately 16% in 1995-2007 to 10.5% in 20164. A five-year analysis by the Commonwealth Fund regarding the PPACA and the US economy found a significant slowdown in the growth of healthcare costs, likely the result of healthcare reforms related to Medicare provider payments and incentivization5. Because of increased access to primary care, the number of Medicare hospital admission rates in Americans over 75 years old has fallen by 25% since 20105.  During this period of healthcare reform, the number of private sector jobs has increased, adding 14 million, as economic rebound since the last recession has progressed5. The combination of slower healthcare spending and economic growth have revised federal deficit projects downward multiple times.

Despite these gains, public opinion on the PPACA remains split, with most recent estimates in June 2017 from a Kaiser Family Foundation tracking poll showing favorable opinions at 51% and unfavorable opinions at 41%6. A significant amount of anger and frustration within the US electorate, among healthcare and other issues, ultimately led to President Trump being elected into office, along with the intention to “repeal and replace” the PPACA. On the campaign trail, President Trump made several promises, including (1) to repeal the individual mandate, one part of PPACA that frustrates most individuals, (2) to allow insurance to be sold across state lines, much like how car insurance is purchased, and (3) to explore purchasing of pharmaceuticals in Canada. Furthermore, he has promised to simultaneously provide “insurance for everyone,” “no cuts to Medicaid”, “no loss of insurance coverage,” and that “no one will be worse off financially,” and that “everyone will be taken care of7.” While these are all great promises, how can these tasks be achieved yet still deliver healthcare to the American people?

The Republican party ideologically puts a greater emphasis on free market principles for healthcare, and is aiming to reduce the federal deficit through reduced spending. Republicans in Congress attempted to execute healthcare reform in March 2017 with the American Health Care Act (AHCA) of 2017, which was ultimately unsuccessful upon first discussion in the House. The proposed bill received significant negative reactions from not only Democrats, but stakeholders in the healthcare industry, provider organizations, patient groups and the public alike. The Congressional Budget Office (CBO) estimated that the bill would reduce the federal deficit by $337 billion dollars by 2026, which appeared attractive at first glance8. However, alongside this, the number of uninsured individuals would grow to 52 million, compared to 28 million if the PPACA was left in place8. After this failure, another push has occurred with a revised version of the bill which passed the House of Representatives in May. Since this time, Republican members of Senate have been putting together another revision to the proposal behind closed doors without consultation of any patient or provider opinions, called the Better Care Reconciliation Act (BCRA) of 2017. The CBO estimates for this bill aren’t much better, still with 22 million individuals estimated to lose their insurance by 2026 relative to the PPACA, only reducing the harm the AHCA proposed by 2 million individuals9. Ultimately, uninsured people would be likely to receive less preventive or follow-up care for chronic diseases, increasing the risk for hospitalization and worsened health outcomes10. These worse health outcomes increase the cost of healthcare even further.

As a future pharmacist, it is disheartening to imagine this. Many chronic diseases such as hypertension, diabetes, and hyperlipidemia can be managed with medication and monitoring, with providers and pharmacists working in concert. However, the first step to receiving this type of consistent care is access through insurance. As a future health care professional, I have an obligation to help ensure that the patients under my care have access to quality and affordable healthcare throughout their lives. If the ultimate choice of the electorate is to proceed with another round of healthcare reform, it is my hope that all of my patients are able to receive the promise of healthcare that provides access and quality to those wish to receive it. I also would hope that the experience and opinions of providers, pharmacists and patients are included in discussions so that these goals can be achieved.

This article was written by Karly Dancsecs, student pharmacist at Duquesne University School of Pharmacy, and reviewed by her faculty advisor, Dr. Jordan Covvey.

Karly is a final-year pharmacy student at Duquesne University School of Pharmacy.  She hopes to pursue a career in Pharmacy Administration, furthering technology for the safer preparation and administration of pharmaceuticals. Her interests include cardiology, public health and medication safety,