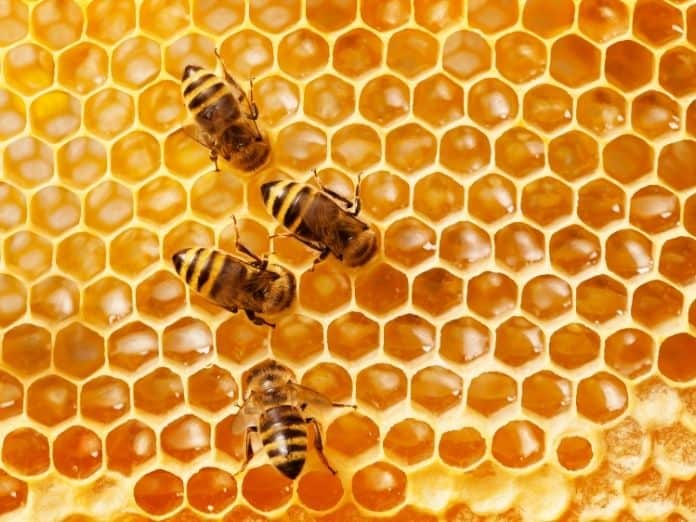 Scientists who dedicate their lives to studying the biological makeup of insects are continually surprised to see how much Homo sapiens have in common with these crawly critters. Our brains, hearts, digestive tracts, muscles, and reproductive organs all do more or less the same thing. We both need oxygen and food, and our anatomy and physiology are similar in many ways. These striking similarities have led many to wonder if there are solutions inside insect DNA that could solve problems humans face every day and consider how insects can be used as medicine.

Researchers have discovered that the venom of the Brazilian social wasp, known by its scientific name as Polybio paulista, has astounding cancer-fighting abilities. Unlike many other cancer-fighting substances, the wasp’s venom, MP1, kills only cancer cells and leaves other healthy cells unharmed.

We do not know why the venom only attacks cancer cells, but scientists are looking for ways to manufacture the peptide in the venom that appears to cause this reaction. Researchers are still doing early tests, but it is promising to see how the venom of the Brazilian social wasp can inhibit the growth of prostate and bladder cancer.

Bees, and especially their honey, feature in a variety of holistic and natural remedies. But some recent research into the insect’s ability to reduce pain may change the way we look at them forever. It might seem counterintuitive, but there are encouraging signs that bee venom can reduce swelling and alleviate pain for people with rheumatoid arthritis.

Some studies claim to show that reduced swelling and pain are possible by applying processed bee venom in the style of acupuncture to patients. The studies are still controversial, but signs indicate it may be worth further investigation.

With all the modern medical treatments we have today, it can be easy to forget that there was a time before antibiotics and penicillin. During that time, a certain crawly critter was the prime example of how insects can be used as medicine. To stop infection in serious cuts, doctors used to apply maggots to the affected skin. The maggots would eat the dead skin and leave the healthy flesh alone.

Although this method fell out of favor in the early 20th century when antibiotics and penicillin became available, it is still in use when patients prove to be resistant to modern medical techniques. It is a surprisingly effective method—one that doctors should keep in their back pocket for special cases.

How To Improve the Efficiency of Your Medical Practice