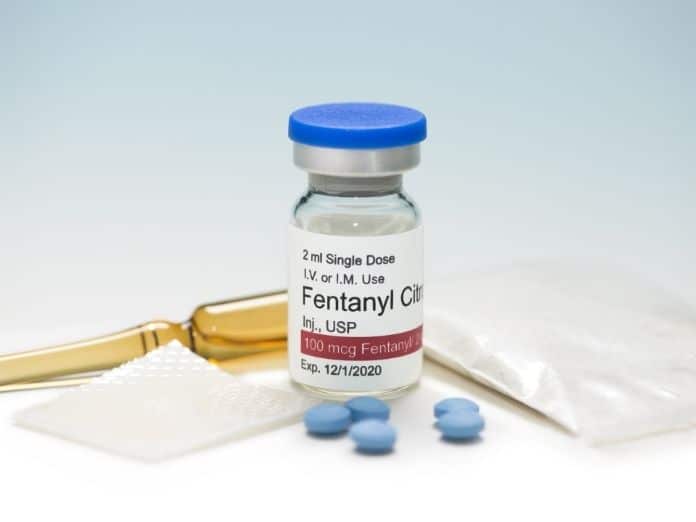 Addiction is something that can happen to anyone. One of the best ways to stay ahead of this risk is to become informed. Fentanyl is a newer drug that has started to seep into illegal markets.

To combat this threat, people all over the US are asking, “How does fentanyl addiction affect the body?” The answers are very telling, as this drug has ties to life-threatening addictive substances such as meth, heroin, and cocaine.

Fentanyl is a prescription drug used as a pain reliever. In this legal form, it comes in accessible variations such as lozenges, pills, and patches. An opioid, it’s usually prescribed to patients who have a history of chronic pain.

However, it is an easy target for illicit use. Illegal variants come in the form of stolen prescriptions or powder. The latter is often cut with heroin and other dangerous substances.

Short Term Side Effects of Fentanyl

Abuse of fentanyl produces effects like those of heroin and cocaine. It’s a powerful stimulant that can cause irregular breathing and spikes in one’s heart rate. Users often report nausea and sometimes drowsiness, as well as a sense of paranoia and anxiety. Euphoria is also a common effect of most opioids.

The latter can become a consuming obsession. This is because the intensity of the chemical causes the body to rapidly build up a tolerance and become numb to anything but an increasing amount of these types of drugs.

The question of how fentanyl addiction affects the body can be answered by taking a look at long-term abuse. Fentanyl is highly addictive, and it does not take many uses to create a very strong addiction. This addiction gradually damages the heart and lungs, which can cause death.

As mentioned, the more someone uses it, the less responsive a person becomes to an ordinary nonchemical stimulus, which only deepens the addiction as time progresses. Fentanyl treatment and detox, while necessary, can be dangerous and unpleasant for the user.

How Quitting Smoking Will Improve Your Life

Which Treatment Is the Most Effective Rehab for Depression?

5 Powerful Tips for Overcoming Your Addiction and Staying Sober