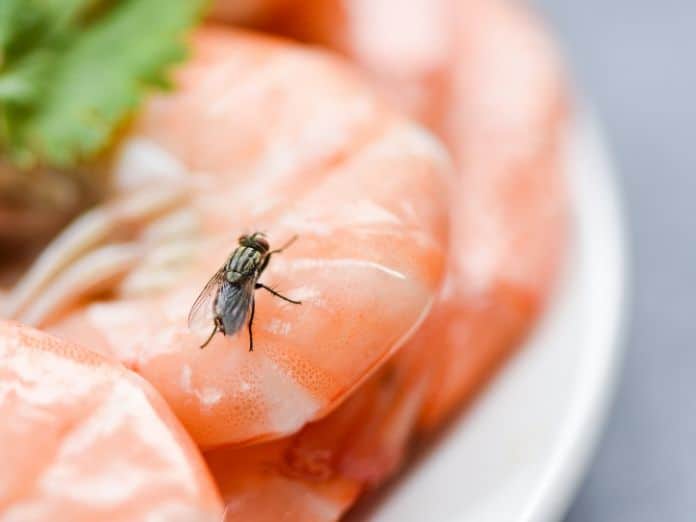 While food spoilage and contamination might seem like the same thing, they actually have distinct differences. Most notably, one is a natural cause and the other can be a result of several external factors. By learning the differences between food spoilage and contamination, you can keep yourself and others safe. If you’d like to learn more, you can read our guide below.

Have you ever done the smell test to determine if a gallon of milk is still okay? Well, if you had the unfortunate experience of smelling milk that had gone bad, you know what we’re talking about. The example of milk is probably the most common example of food that has spoiled. Another example of food spoilage is when a piece of bread grows mold or fungi on it. Essentially, food spoilage is merely when bacteria begins consuming the item. For instance, the fungi growing on your bread is bacteria.

While food spoilage is a natural process over time, food contamination is a rather broad topic. Food contamination can occur at any point in the process of making the food. Literally from planting the item, harvesting, manufacturing, packaging, shipping, and any other step before the food gets to your plate. Contamination can come from microbial factors, chemicals, and physical contaminants such as rocks and wood. In other words, if there’s an item with the food that shouldn’t be there, chances are, there’s a form of contamination.

Before food items can go to market, they must go through rigorous testing; in fact, one of the several life science applications of chromatography is identifying contaminants in food. The reason the FDA requires laboratories to inspect food items is that the contaminants can be extremely fine particles that the human eye would otherwise miss. Additionally, labs have been able to research the differences between food spoilage and contamination and the long-term health effects that can result from consumption.