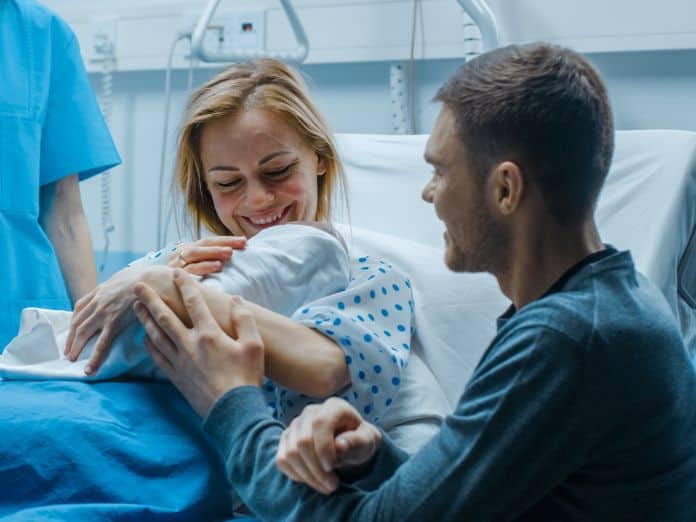 Many would agree that no labor and delivery process is the same—you can never know precisely what to expect, no matter how prepared you are. As such, you tend to hear many mothers proclaim how different their labor went compared to what they had anticipated. You shouldn’t feel wrong if your delivery process differs from someone else’s. That is why it is so vital that we educate ourselves on the common myths we tend to see regarding labor and delivery.

You Always Know When You’re in Labor

It may seem surprising, given that childbirth is such a serious event, but some mothers struggle to know if they are actually in labor. Many would think you would intuitively know you’re in labor, but that is a common myth you tend to hear about labor and delivery. This is most common in first-time mothers as they are unfamiliar with the feelings of labor and might rush to the hospital pre-emptively. It is a good idea to have your medical healthcare professional’s phone number handy so they can help you if you’re unsure if the baby is coming.

If you have ever watched a show or movie wherein a character was pregnant, you likely saw their water breaking as a sign they were in labor. This happens in nearly every tv show and film as it adds some good dramatic effect. However, you should not expect this to happen as it does in the movies—only about one in ten women will have their amniotic sac rupture. That is why it is more likely that your doctor might artificially break your water to help the birthing process.

As an expecting mother, you assume that you’ll feel an instant deep connection to your newborn child, with that feeling increasing ten-fold as soon as they are lying in your arms. Such an experience is not something that happens to everyone, which might come as a surprise. However, that does not mean it is wrong; it is normal for mothers not to feel that instant connection to their baby. Many mothers say they bonded deeply with their child in the following weeks, so don’t feel stressed out; you have plenty of time.

Why It’s Important To Dispose of Medical Sharps Properly