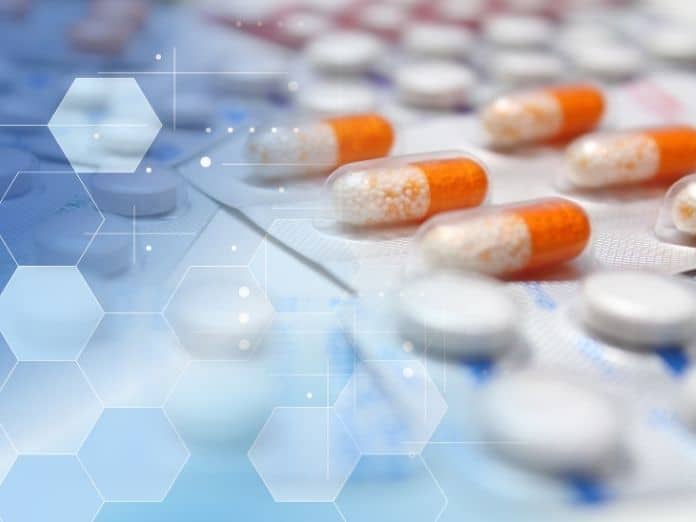 With COVID being ever-pervasive in everyone’s minds and talk of a vaccine finally arriving, many people have been wondering what goes into pharmaceuticals to make them effective at fighting off diseases. Particularly, you’ve probably heard of “active” pharmaceutical ingredients, but do you know what those are? What makes them different from other ingredients? To keep you informed, let’s talk about the active ingredients in pharmaceutical products and how they work.

What Is an Active Ingredient?

For pharmaceuticals, the active ingredient is considered the main ingredient. These components are biologically active ingredients that affect your body, and they are what actually helps cure ailments. After all, how a drug interacts with and improves your health is the most important part, and that change in your condition is brought about by the ingredient being activated. It’s important to remember, however, that an active ingredient itself is only raw material, and it must be properly processed and structured with other components in order to create effective medicine.

Next, let’s look at some of the active ingredients. To begin with, let’s start with inorganic and organic synthetic drugs.

Organic synthetic drugs cover some of the most familiar types of pharmaceuticals. This includes aspirin, chloramphenicol, and even caffeine. They’re mainly composed of basic organic chemical raw materials that are made into a final product through a series of chemical reactions.

Examples of inorganic synthetic drugs include aluminum hydroxide and magnesium trisilicate, which are used to treat ailments such as gastric or duodenal ulcers. What makes these materials inorganic is that they’re made of two or more chemical elements that have been combined but lack hydrogen-carbon compounds that are necessary for them to be considered organic.

Phytochemical drugs are found naturally in plants. Paclitaxel is a typical example of a phytochemical and is an important anti-cancer drug. Another example is Resveratrol, which is also effective at battling cancer, as well as reducing inflammation and lowering blood sugar levels.