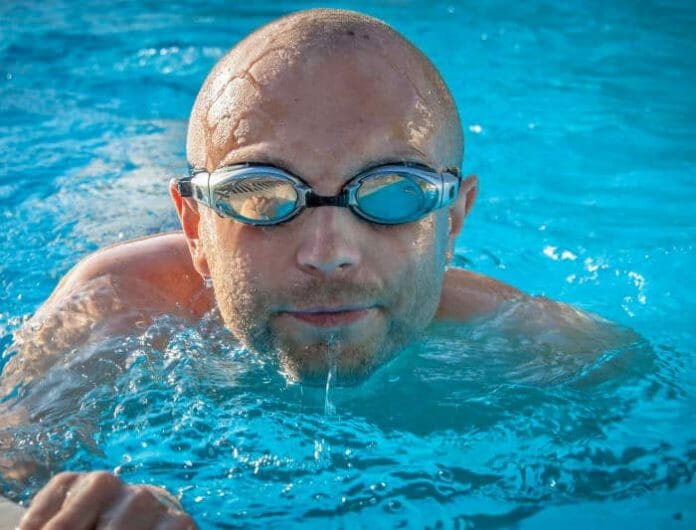 Apart from gaining weight and noticing wrinkles developing, hair thinning is a common concern of people as they age. But is age really a factor, or the only factor?

Let’s talk about a few popular myths about hair thinning, and why you should stop believing them.

1. Only Older People Lose Their Hair

This is only partially true. As we age, the hormonal levels of our bodies can become imbalanced, and this could lead to male-pattern baldness or androgenetic alopecia.

Alopecia is the condition that causes a person (mostly men) to lose hair in a horseshoe-shaped pattern, with the hairline receding in both the hairline and on the crown of the head. Depending on your genes, you may lose your hair even in your teenage years.

This can range from minor hair loss to alopecia totalis, an autoimmune condition wherein the body’s own immune system attacks the hair follicles as if they were foreign invaders.

Women may also experience hair loss-and baldness in a similar fashion; thanks to a change in their body’s hormone levels. For women, this is especially true during pregnancy. Many women experience hair loss after giving birth, due to the sudden imbalance in the level of progesterone and estrogen.

About 40-50% of pregnant women first notice that their hair becoming thicker and growing faster-then the opposite will happen and their hair may fall out in patches in the months after childbirth. This is known as postpartum alopecia.

3. Only the Manliest of Men Go Bald

The truth is, it’s not the testosterone that directly causes hair loss, but a testosterone by-product called Dihydrotestosterone, or DHT. DHT binds to receptors in hair follicles and makes them shrink, weaken and die, causing hair fall. Note that when your body has a lot of testosterone, it doesn’t always follow that you will become bald.

The primary trigger for your hair loss is if your hair follicles are susceptible to DHT. Again, this is determined by your genes. Anyone can lose their hair, regardless of the amount of testosterone they have.

This is another common and undying myth and is only partially true. Wearing a hat or similar headgear can cause temporary hair loss, but only if the hat or headgear is so tight that it breaks the hair follicles. Think of it as having a child constantly pulling at your hair. This is known as friction alopecia.

Usually when you stop wearing the tight hat or headgear, your hair will start to grow back. Another old wives’ tale about losing hair is that it’s because wearing a hat cuts oxygen and nutrients to hair follicles. Again, these are simply not true.

Traumatic experiences like the loss of a loved one, suffering from a serious illness, gaining weight or problems at work can cause hair loss, although this isn’t true baldness. This is the telogen phase of the hair’s natural growth process that’s interrupted as stress-induced hormones are released. Traumatic events can also cause hair to fall out in patches, a condition known as alopecia areata. This condition and the telogen phase are reversible and temporary.

The root cause of hair loss or baldness isn’t any of these top five myths. The main culprit is your genes. Though hair loss can lead to baldness, you may reverse the result if you detected and treated the condition early.

If you notice your hair falling off in unusual amounts, don’t assume immediately that you’re afflicted with any form of baldness, and don’t think that it’s permanent. This condition may be temporary and can go away on its own, or with the help of specialty products, such as moringa oil for hair loss.

Hair loss can mean a lot of things, so it would be best to consult your doctor before jumping to your own conclusions.