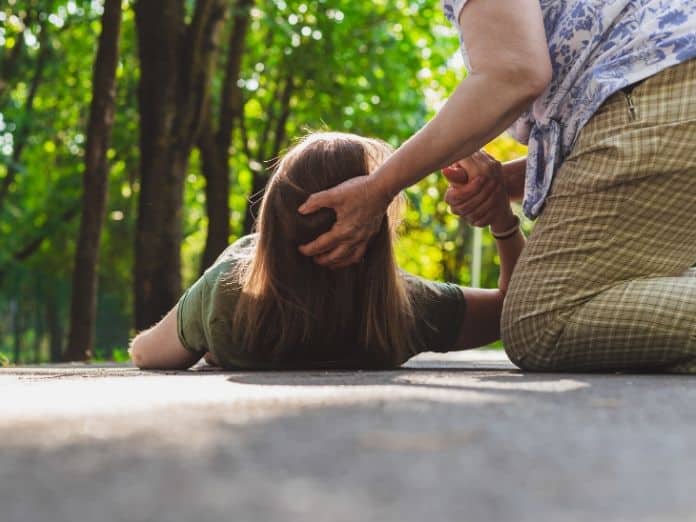 Epilepsy, a neurological disorder that involves abnormal brainwave activity, can completely changes the lives of people who live with it. To learn more about the challenges those with epilepsy face, read our brief guide on the subject.

Fear of Being in Public

Because epilepsy may involve a loss of physical control and/or consciousness, people with epilepsy often fear leaving the security of their homes. They worry about what would happen if they experienced a seizure in public. Leaving the home not only poses health risks, but also adds the painful price of embarrassment, too. For this reason, many people with epilepsy stay inside to limit their fear. The additional price is that they may miss important events due to their fear.

Those with epilepsy also face challenges when they’re seeking driver’s licenses. States vary in their policies, but many require the person to be seizure-free for a certain period of time and to receive a physician’s permission to drive. Therefore, people who experience seizures frequently into their adult years may not be able to receive the privilege to drive.

People with epilepsy have a higher chance of suffering from urinary problems. Neurological disorder plays a role in both epilepsy and urinary incontinence because, as your nerve cells sustain damage, they cannot signal your bladder and other urinary muscles to function appropriately. That said, people can use specific practices to manage their incontinence and epilepsy.

One more social challenge people with epilepsy can face is feeling abnormal around others. As kids grow up, living with special treatment from their parents and teachers may make them feel uncomfortable. Meanwhile, peers who don’t understand epilepsy may shy away from forming a friendship with someone who lives with it. Feeling odd doesn’t just happen in childhood—adults with epilepsy can feel this as well. In general, epilepsy can become something by which a person narrowly defines themselves, crowding out other facets of their identity in a negative way.

All of these challenges—as well as the very real medical hurdles people with epilepsy face—can make life hard at times, but they aren’t the entire story. People with epilepsy can resiliently cope with their struggles, and they’re entirely capable of living complete and fulfilling lives.

How To Improve the Efficiency of Your Medical Practice